The 1.8L Nu engine has been ticking owners off with its constant ticks, connecting rod knocks, predispostion to engine bearing failure and problems with oil sludge. These problems all happen within Hyundai's 10-year / 100,000 mile warranty,… 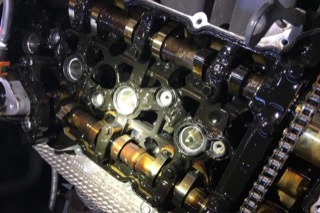 The wiring in cars used to be coated in a petroleum-based plastic, but recently automakers, including Hyundai, have switched to a soy-based material. The soy is biodegradable and helps keep plastic out of the landfill (yay!). Unfortunately … 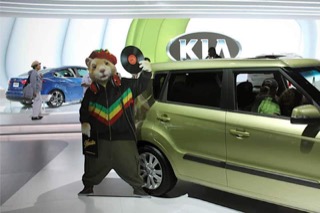 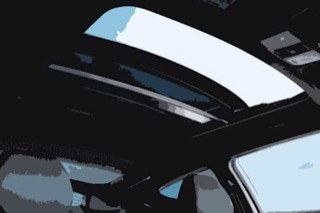 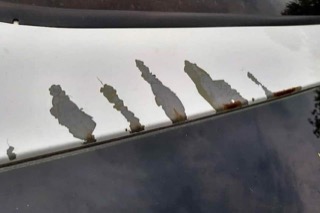 Hyundai is questioning the merits of a class-action lawsuit that says the 1.8L Nu engine is a ticking time bomb. … continue reading

Hyundai’s “smart trunk” is supposed to open all the way without using keys or pushing any buttons. However, a lawsuit alleges that while the trunk unlatches, it never really works as advertised.

Hyundai has marketed the Smart Trunk as a fe … continue reading

A peeling paint lawsuit has fallen apart after a judge’s recent dismissal.

The judge said this dismissal is with prejudice because the plaintiffs keep repeating the same allegations that were already dismissed.

In other words, the plainti … continue reading

Hyundai is being sued for using soy-based wire insulation that attracts rabbits, mice, squirrels and other creatures.

After more than 100 complaints submitted to safety regulators, a proposed class-action has been filed saying Hyundai steering wheels can lock up while driving.

A peeling paint lawsuit has been dismissed by a California district judge.

Whether Hyundai knew the paint was defective was a question because the automaker said third-party websites talked about the problems, but customers weren't complai … continue reading

A Santa Fe engine settlement for a lawsuit filed way back in 2014 has finally been approved by a judge.

A Theta II engine settlement for Mendoza v. Hyundai Motor Co. Ltd., et al. has been approved by the court.

A class-action lawsuit accuses Hyundai of failing to meet industry standards with their paint in the 2006-2016 Santa Fe, Sonata, and Elantra.

Contaminated oil is carrying metal shavings on a not-so-joyful ride through the Theta II engine leading to knocks, stalls, and eventual failures according to a recent class-action filed by a Sonata owner in California.

For years, owners of 2010-2012 Santa Fe have been saying their engines can stall at any speed. Now the issue has found its way to court.