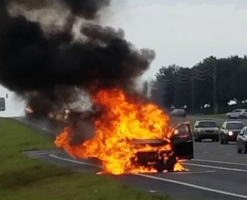 Another owner has sued Hyundai and Kia for knowingly equipping vehicles with defective Theta II engines. Proving once again that when it comes to engines that catch on fire, people generally aren't fans. The automakers have settled similar lawsuits and issued recalls for these clunkers, but the plaintiff suggests not all affected vehicles were included. 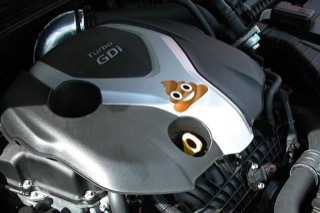